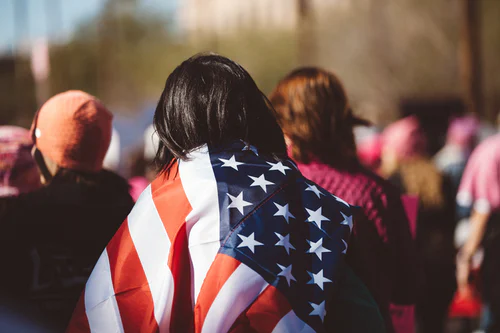 Is The Best Amendment a game-changer?

At the beginning of the time, the constitution of the USA was remarkable but deeply flawed. Apart from having law procedures, it did not have any specific rights for citizens, therefore, the constitution went under 13 delegates to get ratified. At that time the USA was recently freed from the oppressive and cruel English monarchy, the citizens of America were not only scared and terrified but they were worried about what if the new government would also trample and deprive them of their rights and freedoms.

People demanded guaranteed that their lives won’t be as miserable as it was under the British rule. This was when the 10 amendments were made and they were introduced as the Bill of rights. These were considered to be revolutionary not just for Americans, but for the world. The Bill of rights guaranteed the citizens that they will be provided with freedom and liberty to live their lives according to them. The biggest game-changer amendment among them was the first amendment, which promised people to have freedom of speech, press, and religion, no search without warrant, and the freedom to sign petitions against the government without fearing interference or punishment from the government.

The freedom of religion made sure that people accept one another. The freedom of assembly allows people to gather in form of crowds to protest. And the clause of the petition, basically tells that people have the right to question and challenge the authority and government if they make any mistake or do not follow their own laws

By the first amendment, the citizens of America found their long-lost confidence and a sense of power and liberty. This amendment made the government that controlling the power of the country and providing full liberty to the people are the two most important things to do. The first amendment soaring principles guaranteed the people will get their most fundamental and basic rights.

Was the best amendment a game-changer? 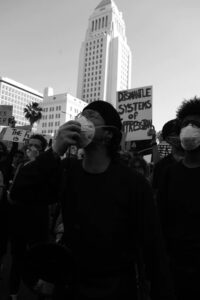 The answer to this question is simple, yes. The first amendment is considered a game-changer because the first amendments presented new and bold ideas to the world. It made citizens realize that they are important and a treasure to the US government. It is the first amendment that protects their democracy and maintains the diversity of the country. Thus, initially and gradually making the US, the biggest and strongest nation in the world.

Moreover, back when the United States of America was under the command of Britain, people were deprived of their rights. Further, the government understood that creating religious conflict can be explosive and might cause tremendous disturbance in politics. This changed the entire dynamics of American society and politics. After the best amendment, people were given their rights and freedom. It does not matter from which religion or ethnicity you belong, everyone enjoys the same freedom and rights.

People had freedom of speech, which means, that individuals can voice their opinion on any matter without the fear of government. The freedom of the press was beneficial because now journalists and reporters had full power to uncover criminals, show facts, and news. Moreover, it also provided freedom of religion that made sure that people accept one another. The freedom of assembly allows people to gather in groups as long as they are peaceful. And the clause of the petition, basically tells that people have the right to question and challenge the authority and government if they make any mistake or do not follow their own laws.

This amendment might seem very trivial but it is because of this amendment that the USA is currently the biggest, strongest, and most diverse nation in the world.