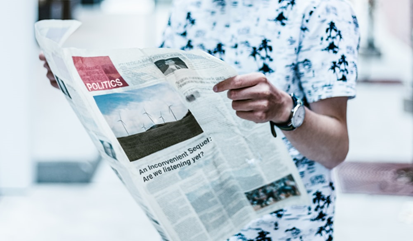 How can The Best Amendment benefit the masses?

The first amendment states that: “Congress shall make no law respecting an establishment of religion, or prohibiting the free exercise thereof; or abridging the freedom of speech, or of the press, or the right of the people peaceably to assemble, and to petition the Government for a redress of grievances.”

How has the best amendment benefit the masses

The first amendment became the best and most cherished among the people. Now when we talk about how this amendment has benefited the masses, it is pretty self-explanatory, that the first of the constitution provides people their basic rights and freedom. Back when the US was under the rule of Great Britain, people have suffered long religious strife there. People were not only discriminate but they were tortured as well. When the United States of America gained independence, they wanted to make sure that did not want to take away the freedom their citizens just got.

The masses gained their freedom and the government gained a stronghold as they understood that creating religious conflict can be explosive and might cause tremendous disturbance in politics. The best amendment benefits the masses by granting them their basic rights and freedom.

People had freedom of speech, which means, that individuals can voice their opinion on any matter without the fear of government. The freedom of the press was beneficial because now journalists and reporters had full power to uncover criminals, show facts, and news. Moreover, it also provided freedom of religion. This is probably the biggest, as the USA is considered as a melting pot, where several diversities and cultures live. The freedom of religion made sure that people accept one another. The freedom of assembly allows people to gather in groups as long as they are peaceful. And the clause of the petition, basically tells that people have the right to question and challenge the authority and government if they make any mistake or do not follow their own laws.