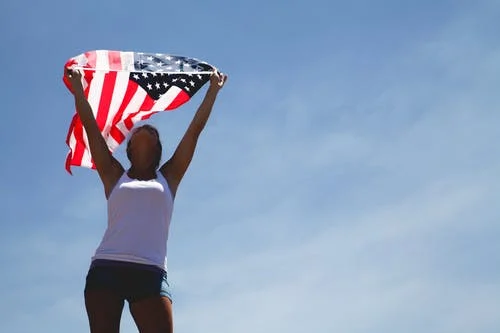 When it comes to concepts like patriotism, politics, nationalism, people prefer not to go on the large-scale debate with others. People fear expressing their opinions and views as they do not want to offend anyone. The patriotic blog, thus, contains all those views which were suppressed and could spark a debate. Those who feel threatened whenever they discuss or carry out debates on such topics, make sure to convey their thoughts through patriotic blogs. Patriotic blogs have become a source through which individuals can express their opinions. Here are some of the things you can expect to read in a patriotic blog. 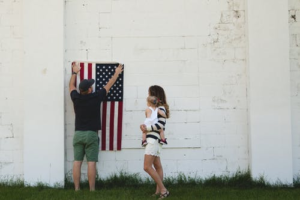 The concept of common good

The most common thing you can expect to read in almost every patriotic blog is common good. Since patriotism is important and promotes the idea of the welfare of the community, writers include this to remind people that patriotism does not only mean loving the country or the land but it also means respecting and warmly accepting your fellow citizens. It is a common commitment according to which the citizens have to work together and in unity to develop and make progress in the country. Further, it will also remind that every single American, no matter what his caste, creed, religion, or ethnicity is, all share equal rights.

You can also expect to read the concept of loyalty that comes with patriotism. True patriots are loyal to their motherland, their land, and its people are like their own family, and thus, they stay united and work in solidarity to keep the family intact and healthy. It is important to be loyal to our nation, otherwise, it will take no time in breaking off. 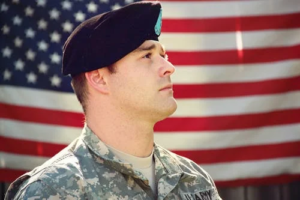 Importance of the spirit of patriotism

Other themes you can expect to read in a patriotic blog are: